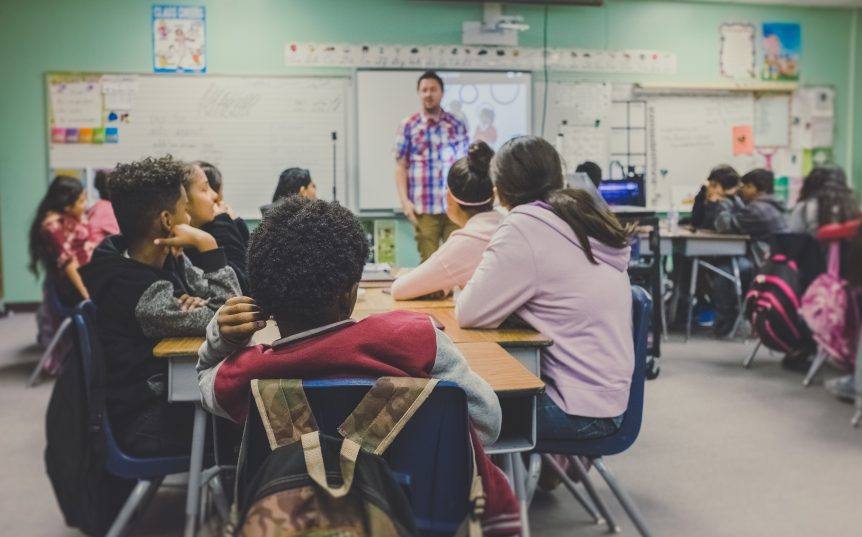 The transition from local authority school to academy isn’t an easy one. The promise of the academies program, namely that headteachers, free of local authorities, would gain autonomy and sail into a brighter future met choppy waters.

The school leaders we speak to are taken aback by the amount of negative feeling the word ‘academy’ evokes. They point to the government’s own stats that show academies perform more or less the same as local authority schools – with the added benefit of more control vested in schools. But everyone’s seen the headlines: the opposition by parents, the attacks on CEO pay, and question marks over some academies’ finances.

We know what the problems are, and we know how to fix them.

The academy program devolves power from local authorities to schools, putting power in the hands of people actually planning lessons. Nevertheless, the narrative around academies is that MATs (multi-academy trusts) are unaccountable. Even though local councils are often distant, they are elected.

This makes having an effective communications strategy in place absolutely vital. The best academies involve parents in every major decision, keeping them informed every step of the way. When parents know they’re being listened to, and are aware of changes ahead of time, everything runs much smoother.

No matter how well you prepare, sometimes things go wrong. For academies, failing to plan for the worst can have even greater consequences, as mistakes are taken as proof the system doesn’t work. In the old setup, the buck stopped with a local authority who, at the very least, had an experienced communications professional on staff, ready to bat for any school during a crisis.

But just as communications budgets are the first things to be cut when times get tough, likewise they’re often forgotten during times of change. New academies find themselves with a lot more control – and no communications strategy in place when faced with a crisis. That’s when mistakes happen. Revealing the wrong information, or sometimes just drafting a poorly worded statement, can have far-reaching repercussions.

There’s no need to face this alone. Just as the academy system encourages partnerships with businesses, universities and faith groups, it also represents an opportunity to partner with a communications team that’s on your side when times are tough. Let PR people handle the PR, and let teachers get on with teaching.

While you’re at it: get proactive

You need a communications strategy in place to show your accountability and to handle crises, but reactive PR is only one half of the opportunity on offer. When we speak to school leaders, they tell us about the vital importance of driving up pupil numbers.

Got an ‘Outstanding’ Ofsted rating? Raising money for charity? Having an open day? Those are all amazing things, but on their own, and up against a shrinking local press, they won’t drive positive news about your school. That’s where good old-fashioned PR comes in. Not only will our communications team come up with amazing campaign ideas to drive up pupil numbers, we’ll get on the phone to make sure they’re covered in the news.

With so much change happening in a short space of time, it’s no wonder academies came up against difficulty. But with an effective communications strategy, the great work academies do can be recognised, and soon they’ll be accepted as here to stay.