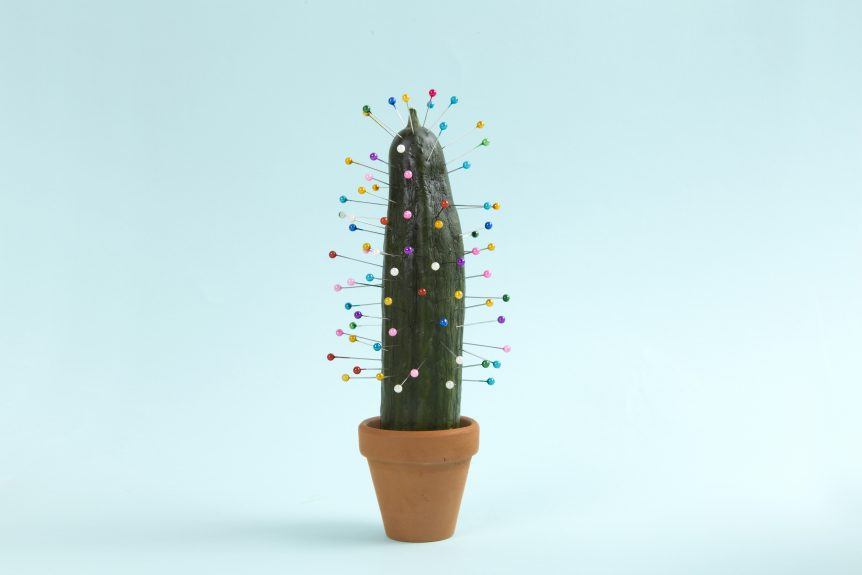 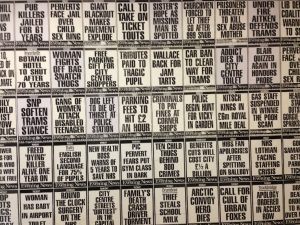 Other than death and taxes there are no certainties in life and I cannot say whether you and your organisation will ever have to face a crisis. I hope you will never have to, but if you do it will be highly challenging and you will need to respond positively to come out the other side with your personal and organisational reputation intact. That message about being positive even under challenging circumstances is central to reputation management.

With nearly a quarter of a century of working alongside organisations helping them to prepare for crisis, experience says that those who plan and prepare and train and then plan, prepare and train again, give themselves a fighting chance of coming out the other side relatively unscathed. A positive approach is central to that.

There is little logic about crises. Just because you have never had a crisis is certainly not a guarantee that you will never have one, nor is it evidence that your plans are effective, nor that you are a well-run and safety conscious organisation. Clearly having a focus on business continuity and a culture built around safety is going to reduce the chances of disaster striking but no organisation is completely bomb proof.  Even in this day and age there are too many organisations who are guilty of thinking, “it can’t happen here.” Arrogance and complacency are the friends of crisis.

Like buses, you can wait for a long time for a crisis and then three come along at once. Whilst every crisis is different in some way, there are common themes. People will be affected and the more people and the more adversely affected they are then the bigger the crisis will be. If news is something that hits you in the head, the heart or the pocket then a crisis gets you with all of these, and not in a good way!

Just as there are common themes within crises so there are guiding principles that, if followed, will help you deal with disaster.

I sincerely hope you never have to experience a crisis, however should the worst happen by following these principles at every level you have a good chance of coming through.

Jonathan is our crisis guru, a veteran who in the past 20 years has managed every scenario you could possibly imagine. As a fellow of the Chartered Institute of Public Relations (CIPR), Jonathan is reassuringly calm is a crisis but does a great job emulating Jeremy Paxman during media training sessions.