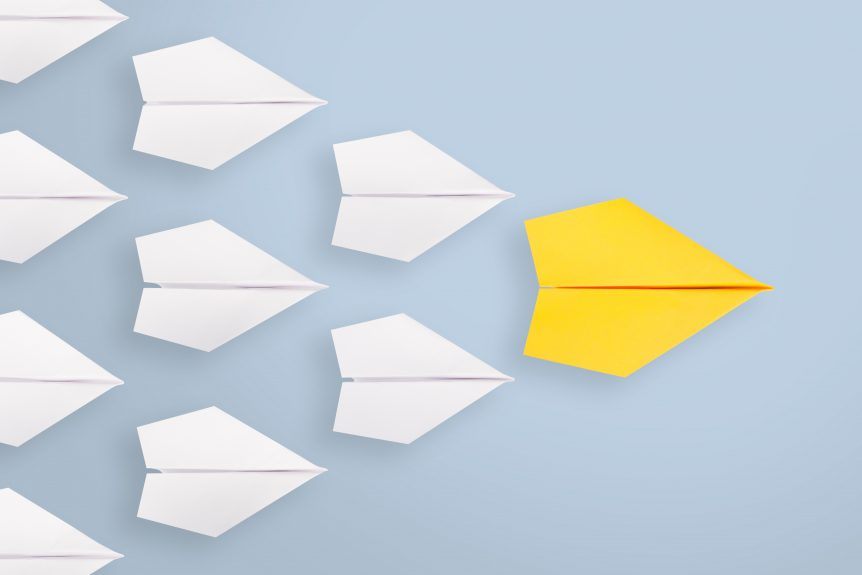 Two things have caught my eye in the news of late.  Both of these items, whilst not central to the immediacy of a crisis, in their own way have an important and significant impact in the wider aspects of dealing with incidents and crisis communications.

A great deal of attention is rightly given to what to do and what to say during a crisis when you and your organisation are sitting in the eye of the storm and very much in the public spotlight.  However, it is wrong to believe that incidents work to a kind of 9-5 schedule and that somewhere around 5.30 everyone involved can go home for tea and medals amidst a frenzy of congratulatory corporate back slapping.  The ongoing nature of crisis goes way beyond the adrenaline rush of the incident itself and the need to manage actions and communications goes on long after the satellite trucks have departed.

The first piece of news that highlighted just this point was the opening of the Grenfell Tower inquiry last month. Described as the start of “a long road to justice,” survivors and relatives of the victims have waited nearly a year for the inquiry to begin since the catastrophic events that cost 72 lives.  The inquiry is expected to last around 18 months and five expert reports will be published during this time.

It will be a slow and painful process for those involved and touched by the tragedy. The events will create a dark backdrop and constant reminder of the horrific events of that June night for the duration of the inquiry.  Transparency throughout the process and ongoing communication with a vast raft of stakeholders will be central to the inquiry being deemed as successful or not.

I often point at what I see as the five key principles of crisis communication and these principles are markers for any organisations going through an incident.  Leadership, the existence of a plan, meaningful action, a commitment to communicate and putting people front and centre of the response efforts are vital.  Even though the flames are thankfully now extinguished at Grenfell Tower the need for visible leadership, for a structured and agreed path forward through the inquiry phase, for meaningful action to be seen happening are as important as ever. A year on and at the outset of this further phase there must be a constant flow of open and transparent communication. Above all there must be sensitivity and compassion for the people affected by the tragedy.

Recently there have been the anniversaries of both the Manchester and London terror attacks of 2017. Anniversaries have always been times when people are reminded of tragedy, Hillsborough, Lockerbie, Enniskillen to name a few, and the professional communicators within organisations involved with such incidents need to expect interest and be ready to respond as a part of ongoing incident response. Like a moorland fire, crises are rarely dead, but more often dormant just waiting for a spark of reignition. We have long memories.

The second item was a blog by the Secret Barrister about the imprisonment of Tommy Robinson, the former leader of the English Defence League, on 25 May 2018. Mr Robinson was put before a judge and imprisoned for 13 months for contempt of court on the same day of his committing an offence.  His supporters immediately took to social media in outrage and the posts rapidly gathered momentum and a global audience.

Social media is now an integral part of incident response, however in this case as in many others, social media does not tell the whole story and what is does share is largely inaccurate and misinformed.  Corporate response can often seem slow and cumbersome by comparison.

In this case, as the Secret Barrister explains, for good reason reporting restrictions were in place severely limiting the opportunity for a less inflammatory alternative explanation.  This situation is illustrative of many others in social media where, as the old saying goes, “truth is the first casualty of war.”

The link to the full blog is here, and it is a detailed and thought provoking read which I would highly recommend https://thesecretbarrister.com/2018/05/25/what-has-happened-to-poor-tommy-robinson/

The point that strikes me is that, from a communications perspective, organisations facing a crisis are likely to also face many restrictions on what they can say. Information might be sub-judice, commercially sensitive, patient confidentiality, information that may be prejudicial to an investigation or simply something that cannot be factually confirmed.  Your organisation would be in deep trouble if it were to breach any of these and whilst the wider public do not face similar restrictions that should not be a reason for you to stay silent across social media platforms.

A timely and factually accurate response from your organisation when dealing with a crisis is vital and social media should now be regarded as an important tool by which to achieve that.  It is important that your organisation should understand the limitations you face about what you are allowed to say and be ready to explain them.  Be ready with what you can say and know where the boundaries lie. Don’t let in house process slow you down unnecessarily and have sign offs for a range of communications already in place. As a professional communicator you must uphold and abide by the law as it applies to your organisation, and the particular incident you face. Don’t focus on what you cannot say but what you can.