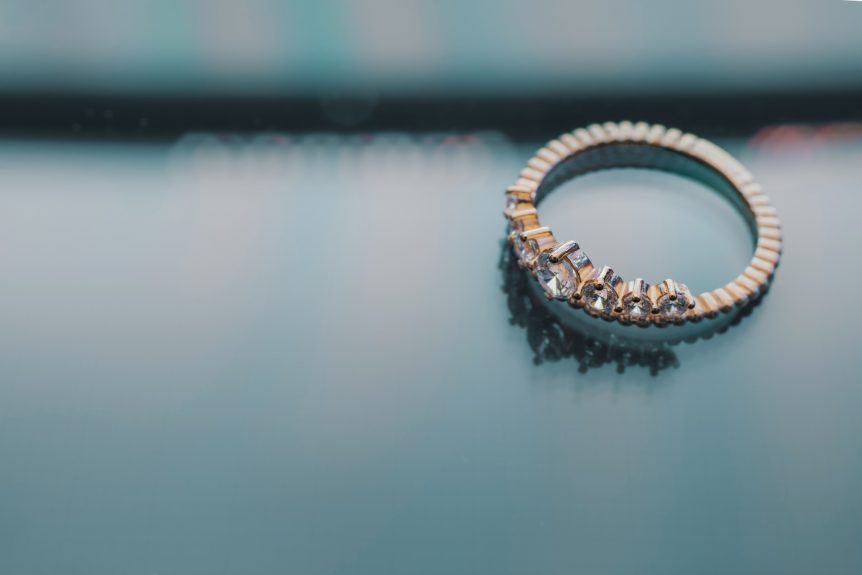 If there is a profession that should be able to shake its misconceptions, then it’s public relations. After all, we are the masters of spin, right? (Let’s come back to this later). But for a sector where part of our job is to communicate the positive stories about our clients, industries or sectors we work within and to help shape and respond to the news agenda, I don’t think we’re great at communicating to the outside world exactly what PR is really all about.

There are quite a few common misconceptions or ‘myths’ that people who are less familiar with PR hold. Some of these are a little off the mark, some are way off and maybe a few we kind of wish were true (sadly I’m not writing this at a lunch with a cocktail in hand). Here are four myths we want to dispel:

‘There’s no such thing as bad publicity’

‘There’s no such thing as bad publicity’ or ‘all publicity is good publicity’ are sweeping statements that are misused: just ask Gerald Ratner. He built up his father’s jewellery business into a multi-million-pound company in six short years back in the eighties. Most highstreets up and down the UK had a Ratners store, but if you thought six years was a short time to build a business up, it took Gerald just 10 seconds to ruin all his hard work.

Speaking at an event, Gerald infamously said, ‘How can you sell this for such a low price?”, I say, “because it’s total crap.’ This throwaway comment was jumped on by the press and led to hundreds of store closures, thousands of job losses and a huge drop in sales in the following years.

PR is about fuelling good publicity and managing and reacting to bad publicity to minimise damage. Although in hindsight, sticking to some key messages would have been useful in Gerald’s case.

Traditionally, and still a key part of many public relations agencies, is securing ‘cuttings’ or ‘clippings’. For some, when they think of a PR agency, they think it’s all about column inches, but this is just part of the role and in an ever-changing digital media landscape, the way PR’s communicate has completely evolved.

With so many channels to get a message out on in 2019, ensuring the right one is used to reach the right people can be the making of a campaign. This could be through influencers, bloggers, or even connecting with just one important person on LinkedIn. Direct mail, SEO and email marketing are all extremely useful tools for a PR too, and that’s just to name a few. Even with their ever-increasing arsenal, the end goal is still the same for PRs: managing reputation and raising brand awareness.

There are probably times when all PR’s find a positive angle in a story where one is hard to find but unless you’re Malcom Tucker, most PR’s won’t need to use spin much, in fact it’s almost the opposite. In the ‘age of outrage’ businesses are finding that they need to be more transparent and certainly more ethical in their practices and PR is a good way to communicate these to the outside world.

When managing crisis communications, minimising damage is important and being honest and humane is the best way to go about this. Showing you care rather than trying to deflect all blame or ‘spin’ the story is much more likely to gain respect and start to rebuild trust with your customer.

PR and advertising are one

Sometimes PR and advertising get grouped together. Although both raise brand awareness and communicate a message, there is a distinct difference between the two and their perception in the public eye plays an important role on the impact of each.

Advertising is ‘paid for’ promotion whereas PR in the main is ‘earned’. From a customer’s point of view, they know that advertising is paid for and that the message is coming directly from a business. PR on the other hand, is seen as an endorsement from a third party which is why its impact on reputation and its credibility is held in higher regard. 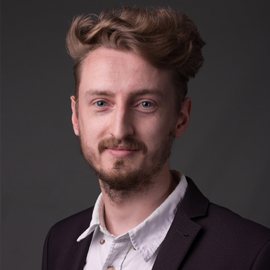 An up-and-coming talent with a background in a huge range of sectors, he supports on the care and education team with his love of writing and digital acumen. He’s made himself essential both as a creative ideas man and as the only one who can work the screen in our boardroom.