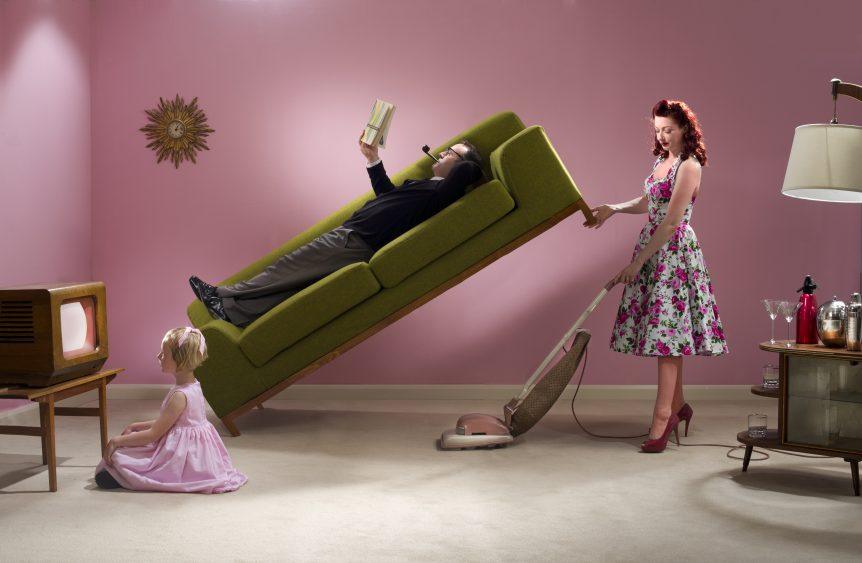 Today we’re celebrating 100 years of women suffrage. Campaigners across Britain tried to enforce direct action by forming marches, executing hunger strikes and carrying out arson attacks – quite simply to show the establishment just how much they value equality.

Fast forward 100 years, and what headlines are we faced with?

Doritos announcing the launch of a new “lady friendly” tortilla chip. Specifically, a low crunch recipe delivered in a smaller packet, designed to fit perfectly into a woman’s handbag, because apparently crisps aren’t unisex in 2018.

The bosses at PepsiCo (less than a year after the Kendal Jenner major ad fail) have claimed women across the world simply do not want to crunch loudly or lick their fingers when eating around other people, unlike men.

Apart from the blatant prejudice Doritos have imposed on their customers, the news causes us to question why gender marketing is still a thing, and why brands aren’t sitting up and understanding that ranking customers according to gender is at best outdated – at worst, sexist.

The biggest issue with Doritos launching a female-focused product is the positioning behind it. Women are almost presented as the problem and that gratefully, Doritos have found a promising solution to the problem.

Is it not possible that the problem lies within the product, rather than a specific gender not receiving it correctly?

If we look back to the 90s or even the early 2000s, gender marketing wasn’t necessarily questioned. Children’s toys were clearly gender categorized according to colour, and this was simply accepted as the norm.

Today, in the ripe age of social media, more and more people have a means to publicise their views and criticise this type of marketing. Technology has helped disrupt, develop and democratise our values too.

Think back to Yorkie – probably the most memorable example of gender marketing in retail – and to some, a success. Whilst a large proportion of people will champion Yorkie for recreating the ‘battle of the sexes’ humour, to some, its simply isolating half of the brands potential customer base.

Similarly, Bic released its ‘For Her’ range, with a choice of pink and purple pens available in a slimmer size to fit the ‘dainty’ female hand.

Whilst it is nothing more than a coincidence that this news from Doritos has erupted on the 100th anniversary of the day some women won the right to vote, this is still a stark reminder that times have moved on from what they once were. We’re much more complex than we used to be, we challenge stereotypes and we expect so much more.

Michael Brown, insight director at UM, explains perfectly: “Humans are complex. So, for communications to be truly relatable, we need to move away from tired pen portraits that can be written before we embark on a project.

People look to brands to behave as moral guardians – you are under far more scrutiny than other platforms. Your role is to help them break free from the shackles of identity norms”.

Learn from previous brands, Doritos, and don’t isolate your customer base. And if you want a feel for how consumers are reacting to the news, just take a look at Twitter: 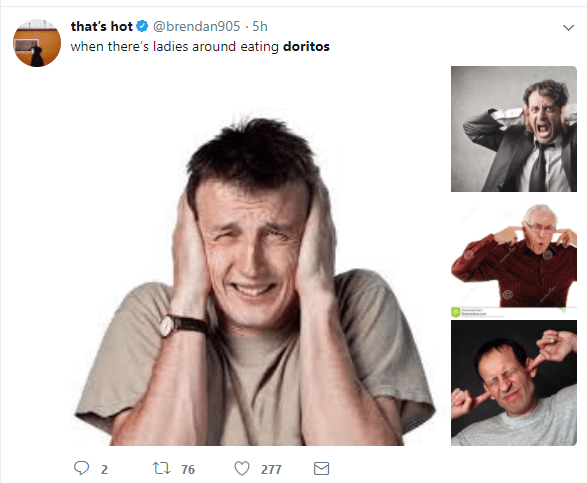